Yo Phantom is a unique musical experiment that began in 2016.

I asked myself “What would happen if I tried to make music while high?” An analog synth and some potent weed led me to the this result. Musucaly it was a departure from what I’ve done before, as was the release strategy.

I released a 2-song 7-inch record which sold out during the pre-sale, without any of the music being posted ahead of time. I did the same thing, with the same result, a year later. I am now officially a professional rapper.

Listen to Yo Phantom on Bandcamp. 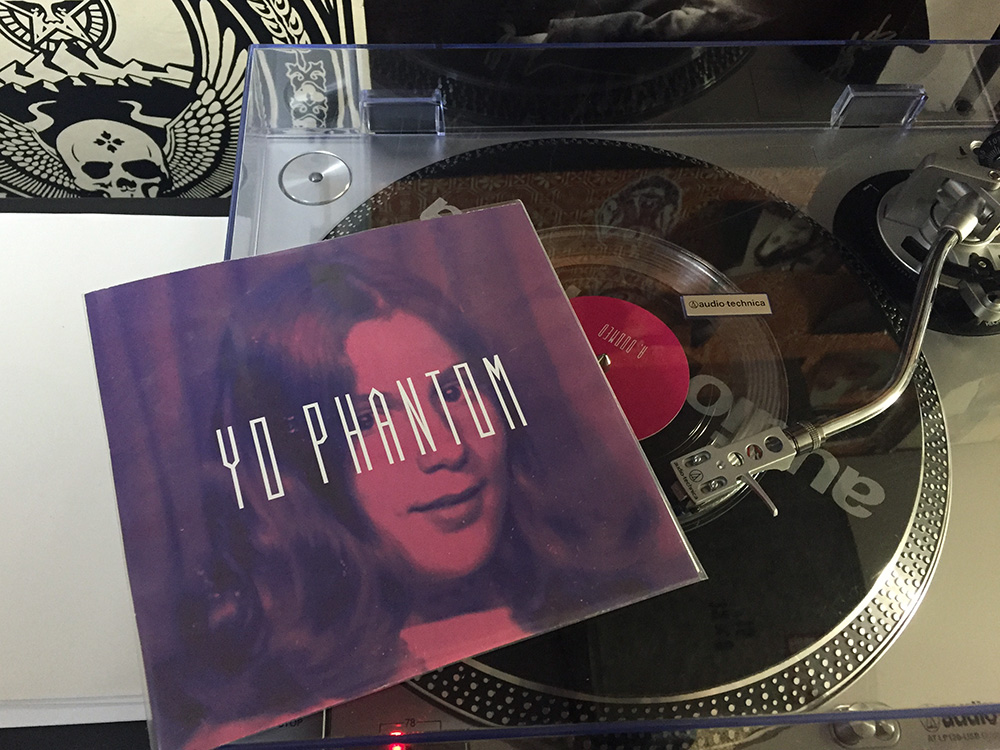 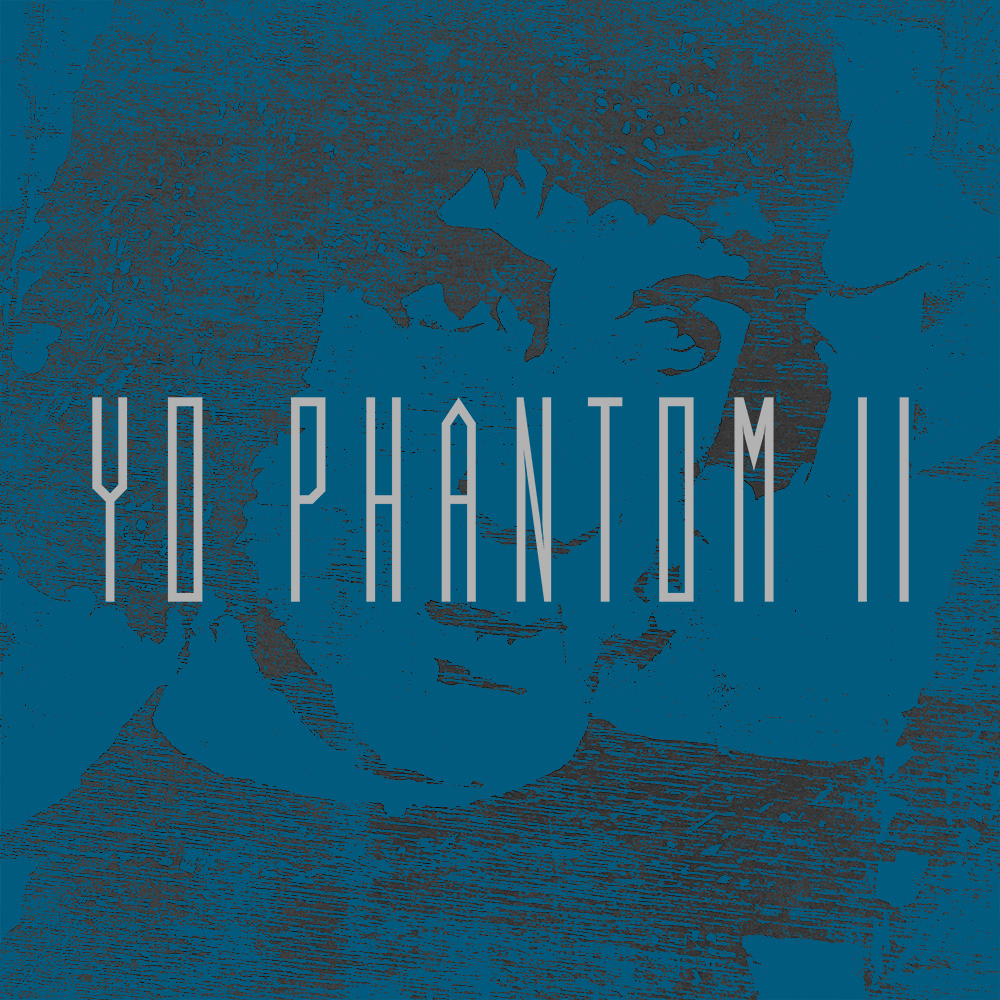